Are You A Voice Actor or Narrator? 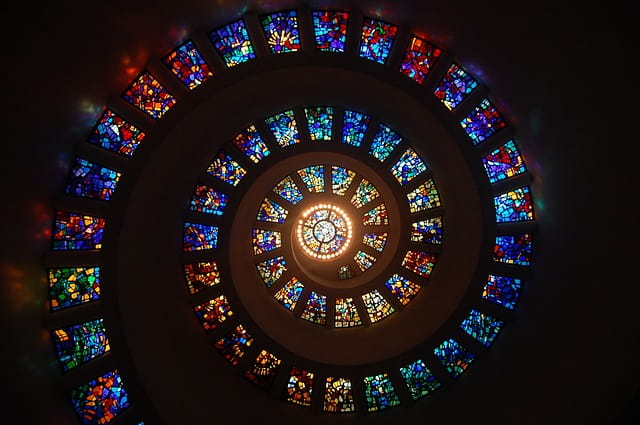 Voice acting is generally acting with nothing but your voice. I tend to think that’s exactly what we do as voiceover artists. Unless we write our own scripts, we have careers in which other people are constantly putting their words into our mouths. A lot of relationships are like that.

Worse still are projects involving technical terms, like medical text or science journals which are being converted to audio.  How to you own the phrase bilateral salpingo-oopherectomy?  Oh, don’t bother to look it up. It’s a type of hysterectomy.

When I literally stumble across a phrase my mouth has never wrapped around, I’ll sometimes record it later and spend sometime repeating it around the house. I might be doing the dishes or cleaning the cat litter while repeating the phrase out loud, sometimes singing it or saying it at different pitches or with different emotions.

Our bodies, including everything we use to produce words, need exercise in order for certain movements to become second nature. This doesn’t just train our muscles, but also our brains (each of us presumably having at least one). In this way, we can casually blurt out even the most technical phrases as if we coined them ourselves. That is acting.

Do you own the words or merely recite them?

Voiceover isn’t always a process of acting, but it mostly is. For that reason, whether we’re producing voicemail prompts or character animation, I think we’re voice actors. What do you think?