The Simpsons Voice Actors Making Too Much Money? 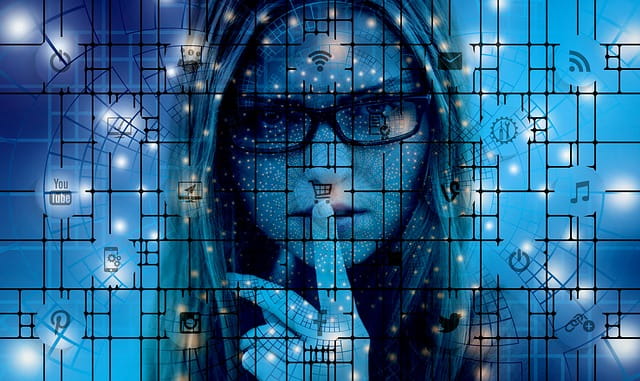 After 23 seasons, The Simpsons, may be silenced by Fox. The network says the voice actors are making too much money and apparently has asked the cast to take a 45% pay cut. Yikes!

The cast has reportedly countered with an offer to take a 30% pay cut in exchange for a percentage of profit from merchandising and syndication. That sounds like a pretty good deal all the way around, but this doesn’t appear to be a negotiation on Fox’s part.

I hope that changes since, in addition to this talented cast, the show’s cancellation would put a considerable number of writers, directors, animators, sound designers and other crew members out of work.

In 1992 six voice actors from The Simpsons were the first-ever recipients of a Primetime Emmy for Outstanding Voice-Over Performance, a juried award with no nominees until 2009 when it was turned into a category award.